Magical, adjective – beautiful or delightful in a way that seems removed from everyday life.

Many things in the real world feels mundane and non-magical.

Doing something that you have done many times feels ordinary and non-important, but when entering into VR these can be the entire foundation for stories that transform the tedious into the magical, as if the technology gateway transmutes the everyday mundane into the fantastic. Opening a drawer in VR suddenly imbues the mundane with fun & playfulness, as if we had discovered it for the very first time. It is as if we expect something extraordinary will happen simply because we have stepped into a world that is completely new and childlike, a place where we have to learn how to interact with the world around us. Maybe VR inherently conjure up the notion that something unexpected must and will happen? That going down the virtual rabbit hole must certainly give us something new and fantastic.

The idea is that these seamlessly mundane action can become a catalyst that drives the player on to explore and to discover new things, handing them the unexpected and rewarding them with a story in return where they feel like an active explorer of the story. 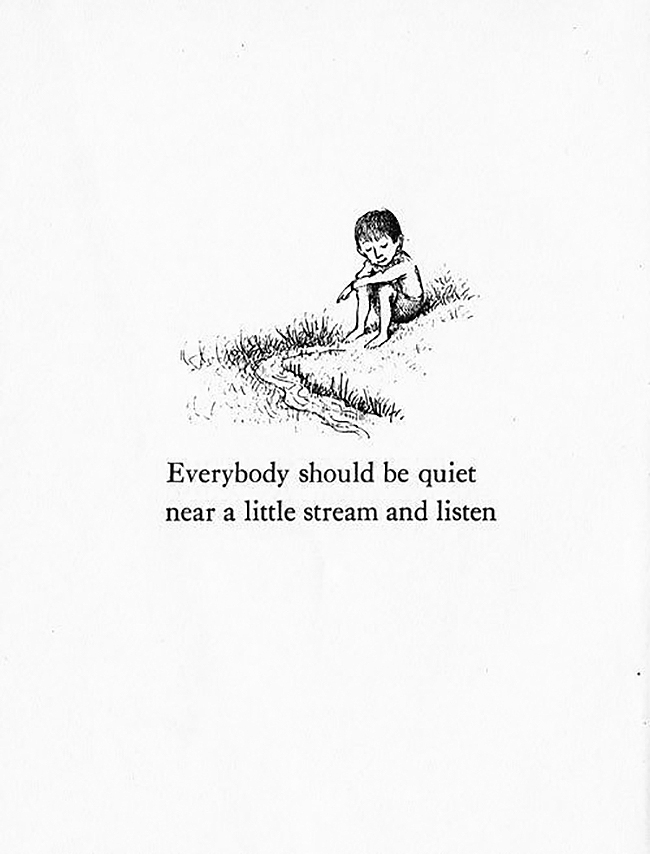 So what happens when you have opened all the jars and the previously locked front door swings open. When you have flipped all the switches and the secret door in the library opens.

To offset the mundane the player will have to experience something magical. Something that is opposite of normal. A school of giant glowing fish silently floats past the player as the aurora borealis snakes across the night sky, A giant ancient troll slowly raises up of the sea and stops across the beach to take a closer look at you. Thousands of small tiny dust particles forming into the shape of a cat.

VR can unlike other media gives you a felt sense of scale. Used in the context of a story the effect can create fantastic experiences where the player can feel wonder and awe. It can make you tall as a house or small as a mouse. It can show you the world in a whole new perspective.

For the magical to happen through mundanity a certain tempo would need to be uphold. This could be either as a musical tempo or an action tempo. Drama and forced action can compress or speed up time, making you feel urgency and the need to act, so the lack of present drama and a slower tempo could conjure up a feeling of time stretching out in front of you, creating the illusion of infinite time and grounding you in the experience, inviting you to simply be in the moment. 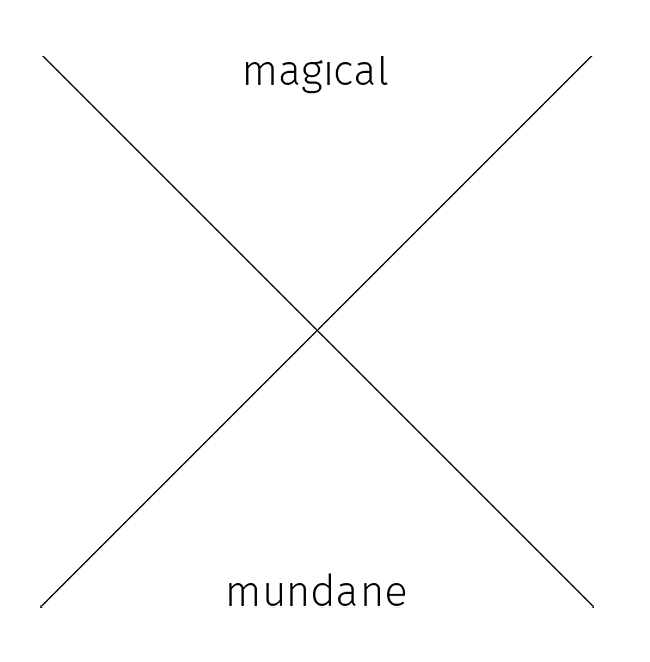 The time you remember from your childhood when you lazily sat under a mundane tree in the sun, and the day would feel like it lasted forever. So what happens when it all comes together, time & tempo, the mundane and the magical?

The idea is that:  When time & tempo is observed together in sync with mundanity, introducing the magical transforms presence and immersion into emotion – thereby creating memory.

The idea of storytelling through mundanity, is to explore a different genre of virtual reality stories. One where there is time to be, time to explore and where the mundane and magical lives hand in hand. A genre where story is explored in parallel with the exploration of the world and a sense of awe if felt together with emotion.